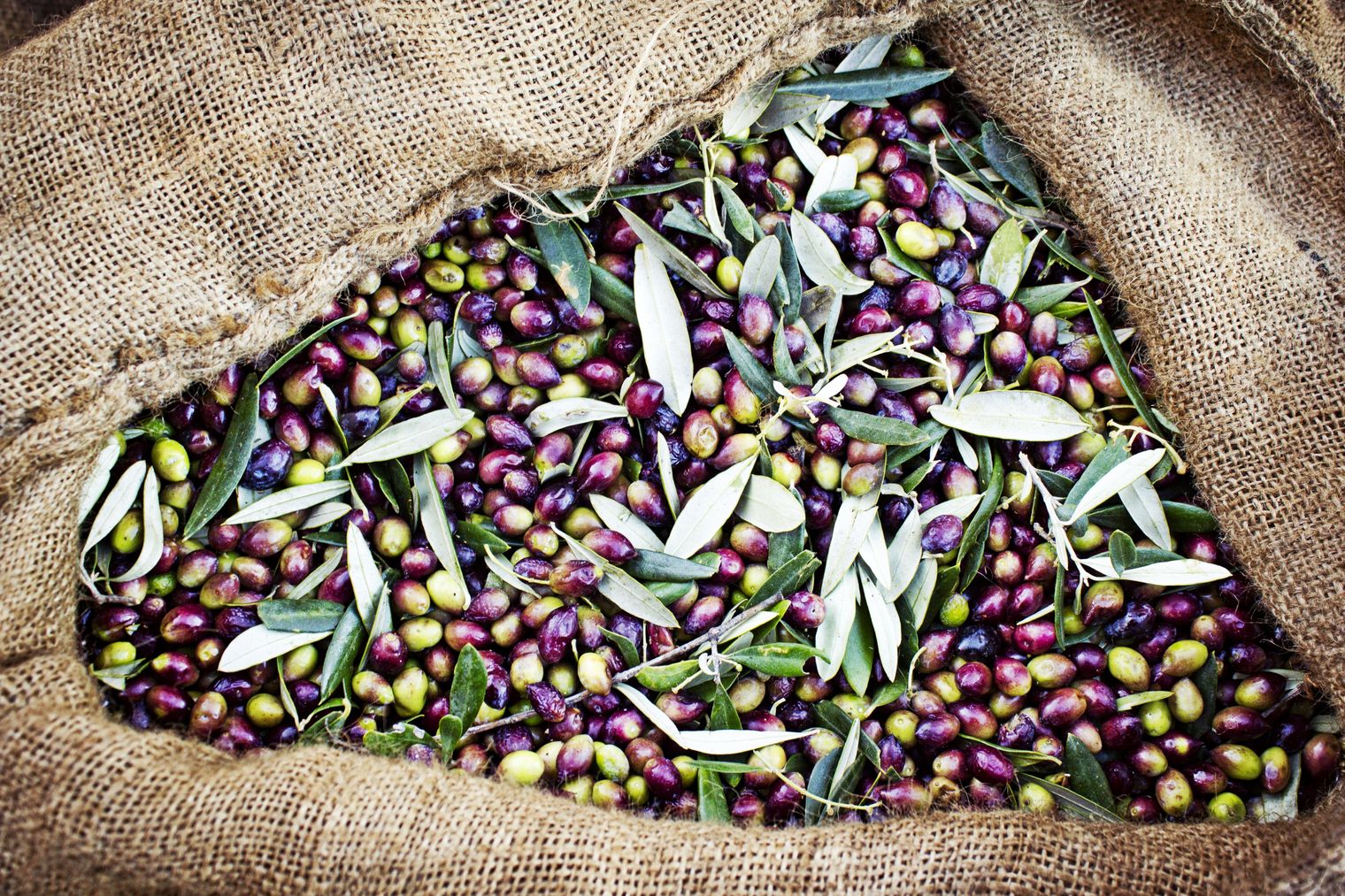 What is Koroneiki Olive Oil?

Like so many things in modern society, the Greek Koroneiki olive originated in Greece before it swept the world. Today, Greece is the third largest olive oil producing country in the world, behind Spain and Italy. However, Greece is the top consumer of olive oil, with each person consuming almost 24 quarts each year. Needless to say, the Greeks know a thing or two about olive oil.

This olive variety is prevalent in Crete and the Peloponnese. Nowadays, however, it’s producing excellent olive oils in other countries around the world, including New Zealand, Chile, Spain, California and elsewhere.

What makes this olive oil so popular worldwide? Here’s a look into the Koroneiki olive and the acclaimed olive oils it makes.

Which Olives Are Used To Make Olive Oil?

There are more than a thousand olive varieties – also known as “cultivars” – around the world. According to researcher Michael Moustakas, there are 52 olive cultivars used in Greece. At the time of his report in 2010, 80% of the orchard land in Greece was devoted to growing olives.

Different cultivars produce different olives, which all have their own shape, color, and flavor. Olive oils can be a blend – meaning they use olives of two or more varieties – or a monovarietal. A monovarietal, also called monocultivar, means they were made from a single olive cultivar.

Just as wine doesn’t only depend upon the grape, olive oil is about more than the olive. The cultivation, the milling, and the terroir in which the olives are grown all have an effect on the flavor of the oil.

While any olive can be pressed to make olive oil, some have become more prevalent than others. Why? Some olive cultivars have properties that perfectly lend themselves to oil, from a robust yield to a particularly high concentration of healthy nutrients.

Here’s a bit about Koroneiki, one of the most popular olives.

What is the Koroneiki Olive?

Perhaps the most important olive oil variety grown in Crete and the Pelponnese is the Koroneiki cultivar. Thanks to its attractive qualities, the Koroneiki olive has become the most popular cultivar grown in Greece. By some counts, it makes up for 50-60% of the country’s olive producing acreage.

This olive is small, with an upside-down teardrop shape, but it is mighty. These olives are hardy, relatively easy to grow, and robust in flavor and pungency. Here’s why olive oil producers (and consumers!) love the Koroneiki olive.

What Makes The Koroneiki Olive Special?

1. It works in both super-high-density and high density plantings

Koroneiki trees are suitable for super-high-density olive planting, a system that is designed for mechanized harvest and pruning. Koroneiki is relatively easy to grow in terms of moisture, temperature, soil, and care.

According to Livita Plus, here are the qualities that make it this way:

2. The tree boasts a high yield.

The Koroneiki olive tree is known for its excellent yield levels. According to Livita Plus, “productivity is very high, with a fat yield of about 20%," an appealing trait for any olive ranch.

The Koroneiki olive is high in polyphenols, a diverse collection of compounds. Research shows that polyphenols may have a range of health benefits. They might reduce morbidity and slow the development of neurodegenerative diseases, cardiovascular diseases, and cancer.

Some of the polyphenols found in extra virgin olive oil are oleuropein, hydroxytyrosol, and oleocanthal. Koroneiki olives typically have high levels of several polyphenols including oleocanthal, which lend bitter and peppery flavors to the oils.

4. It has impressive stability.

A high polyphenol count isn’t just healthier – it also makes a more stable olive oil. The antioxidants slow down the natural oxidation process. That means a polyphenol-packed olive oil is less likely to become rancid than other olive oils.

Aside from function, Koroneiki olives are known for their robust flavor. This olive has a unique flavor profile with green banana and herbaceous notes. It may also have be peppery and have a pleasant bitterness, caused by the high amount of polyphenols.

How To Serve Koroneiki Olive Oil

As the fruity Koroneiki extra virgin olive oil has so much character, it can be used in many applications. Try these recipes to highlight the flavors of a Koroneiki olive oil.

However you choose to enjoy this delicious olive oil, make sure you truly savor its unique flavor!