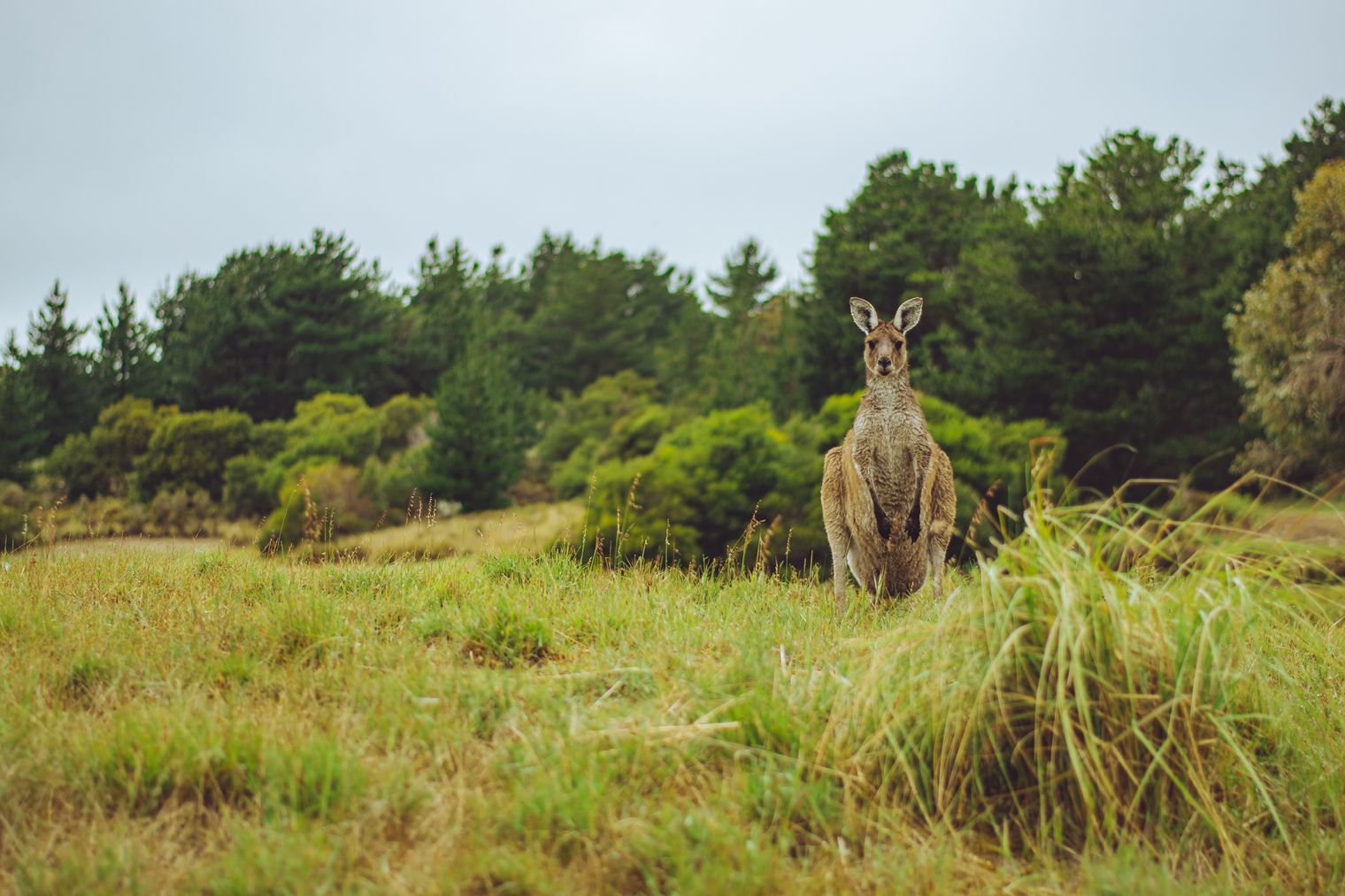 For most of us, Australia isn’t the first country we think of when we imagine award winner olive oil. That might be changing. These days, the land down under is producing Australia select extra virgin olive oil that has the industry taking notice.

In fact, Epicurious recently heralded Australian olive oil as the “hoodie-wearing tech startup guy in a roomful of suits.” They’re a new player on the international olive oil scene, but that new blood means something: Australian olive oil has pioneering methods, effective regulations, and a lot of energy.

Here’s a brief history of Australian olive oil, what makes it so special, and how to taste some of the best bottles on the market.

Australia Had a Long Way to Go

While European countries like Italy and Spain have long had access to high-quality extra virgin olive oils (EVOO), the world’s best oils – or even decent oils – didn’t always make it to Australia.

As former CEO of the Australian Olive Association (AOA) Lisa Rowntree told the publication Australian Extra Virgin Olive Oil, “In Australia back in the earlier days we were only ever given poor quality olive oil.”

While Rowntree still loves imported oils from Greece and Turkey when she can get them, they were hard to come by in Australia. “We get the dregs here because we don’t have any decent labelling laws around olive oil here. We’re a dumping ground for the product that is old and can’t be sold.”

She continues, “None of us really knew any different and for a number of people my age the idea of dipping bread in oil and balsamic vinegar was ghastly.” However, new regulations have changed the landscape, and the health benefits coming out of that little spout are hard to argue.

The Quality of Australian Olive Oil is Better Than Ever

Now that Australians are making their own olive oil, however, the perception – and the quality – is changing. As Lisa said, “People now realize it complements food and how those nice, robust oils with high polyphenols are so good for our health.”

And it really is well-made. As Rowntree told Epicurious, most growers have acres and acres of their own olive trees and their own mills and bottling facilities. As such, they can press their green olives within 24 hours. Lisa adds that they often press them “much quicker” than 24 hours, keeping the harvest date fresh for the retailer, an appealing trait of the world's best olive oils.

Not only are their methods quick – they’re also friendly to environmental wellness. As Shane Cummins, the head judge of the Australian National Olive competition and chairman of judges of the first Australian International EVOO Competition, told the publication Australian Extra Virgin Olive Oil, “We have a history of doing things clean and green. We have some really good policies and practices in place, right through the horticultural and food industries.”

Another thing that makes Aussie oil so green (and we don’t mean its grassy hue), is the access. There are many small to large high-quality producers throughout the country. As such, after years of importing sub-par olive oil, it’s finally easy for Australians to access locally-made olive oil.

As olive oil is best served fresh (it does not improve with age unlike wine or cheese) this is great news for Aussies. That said, some of the best bottles are now available for export, so everyone can taste the wonders of Australian olive oil. We just have to use them quickly!

While the international olive oil industry is regulated, Australia goes above and beyond. In fact, Larry Olmsted, author of Real Food Fake Food, told Epicurious that Australia has the strictest regulations for what can be called EVOO. In fact, if he had to choose an oil based solely on its place of origin, his first choice would be an Australian olive oil.

Currently, the global olive oil grading standards are those written by the Madrid-based International Olive Council. While these standards require lab analysis as well as sensory tests, some say that they are too broad and do not sufficiently determine the age of an oil, or some other important factors.

The Australian Olive Association (AOA) was formed in 1995 as the body that represents Australian olive growers. The Board of Directors is populated by growers from small, medium, and large farms.

This organization is responsible for maintaining the quality of Australian olive oils. The Australian Standard for Olive Oils and Olive Pomace Oils carefully regulates the use of confusing terminology on the packaging and the provenance of the product.

Published in 2011, the Standard accomplishes the following:

Certified Australian growers have a special triangle-shaped sticker on the bottle so the customer can be sure their olive oil comes from Australia.

According to Epicurious, these standards are much more rigorous than the tests required by the  International Olive Council. How? They require two additional tests that are not used in the IOC regulations. These are designed to test for freshness, quality, and whether the oil is cut with oil that is cheap or old.

The DAG test, known to be one of the most sophisticated tests available, measures the ratio of diacylglycerols. These compounds change with age, heat, and/or the refining process, making this a very effective test for doctoring.

The PPP test tests for the degradation of chlorophyll in the oil, which happens as an oil ages. It can also be affected by heat, such as when an oil is refined.

There Are Many Award-Winning Bottles to Choose Between

Are you sold on Australian olive oil? Good! Here’s where to start.

Competitions like The Australian International Olive Awards keep producers on their toes and help customers choose the best bottles.

Here are the winners of the 2020 AIOA Best of Show

While Australian olive oil is newer and lesser-known than its European counterparts, they are doing wonderful things. Thanks to strict regulations, you can be sure that Australian extra virgin olive oil is legitimate. But are they better than European olive oils? Have an olive oil tasting party to decide for yourself.