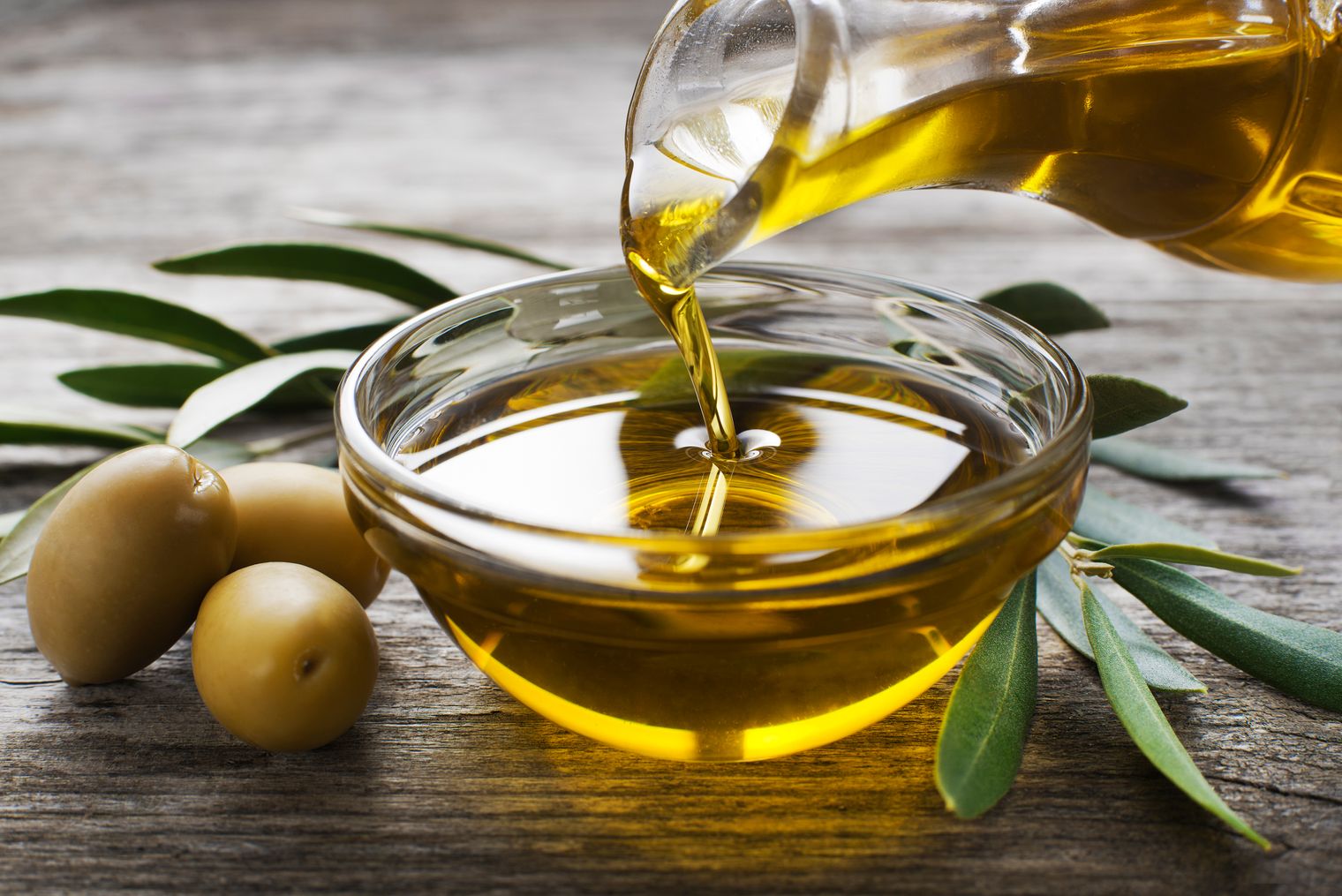 Why Is It Called “Extra Virgin” Olive Oil?

But what exactly makes something “extra virgin” olive oil? Is it produced differently, or is it superior in some significant way? In short, yes and yes.

If you guessed that “extra virgin” implies that an oil is unadulterated or pure, then you’re on the right track. But it goes a step further. That’s because the term extra virgin can only be used when an oil has met specific production standards and passed strict chemical composition and taste tests. Extra virgin olive oil is truly the gold standard of high quality cooking oils.

Below, we’ll dive into what these standards are and why EVOO is a great choice.

What “extra virgin” means from an extraction + production standpoint.

From an extraction and production standpoint, all virgin olive oils are made in the same way—by mechanical extraction, which involves grinding the olives and then separating the solids and fruit water (the olive pomace) from the olive oil via traditional pressing or modern centrifugation.

Guidelines set forth by the International Olive Council (IOC)—which regulates olive oil produced in Italy, Greece, Spain, and other E.U. countries—require that virgin olive oils only undergo mechanical (physical) extraction, and never extraction with solvents or extreme heat. Refined oils, on the other hand, may be produced with heat and various chemical additives. (Check out our comprehensive guide on how olive oil is made for more details.)

What “extra virgin” means from a chemical + sensory standpoint.

After extraction, olive oil needs to pass several tests before it can be called extra virgin olive oil, per IOC standards. Other standards use many of the same tests but set different—usually stricter—parameters. For example, the oil must undergo a chemical analysis to make sure it meets numerous chemical parameters including a free fatty acid content (a.k.a. free acidity level) of 0.8% or less, and a peroxide value of less than 20 milliequivalents. Higher levels of peroxides indicate that the oil shows primary oxidation products, a sign that the oil will not keep well.

There is also a battery of tests for authenticity/purity that olive oils must pass. Then, it must undergo a sensory analysis in which a panel of trained tasters looks for any flaws in flavor and aroma. If there are no defects, and the oil possesses some olive fruitiness, it can be bottled and sold as extra virgin olive oil—the highest grade or highest quality olive oil. If there are minor flavor defects or slightly increased acidity, it may be bottled as virgin grade olive oil. Lower quality oils than this are usually refined.

*A quick note on U.S. produced olive oils: The United States is not a member of the IOC, but the USDA has similar Olive Oil and Olive-Pomace Oil Grades and Standards, which identify appropriate production methods and chemical and sensory standards for U.S. Extra Virgin Olive Oil. The Olive Oil Commission of California (OOCC), established under the California Department of Food and Agriculture in 2014, created a standard for olive oil produced in California—this standard is mandatory for producers of over 5,000 gallons per year. The OOCC standard is one of the world's strictest mandatory standards.

Extra virgin olive oil can have flavors from fresh, peppery, and grassy to ripe and buttery. Earlier harvest EVOOs will have a bold peppery flavor, which you can actually feel in the back of your throat, while later harvest oils may be milder and smoother, but still delicious.