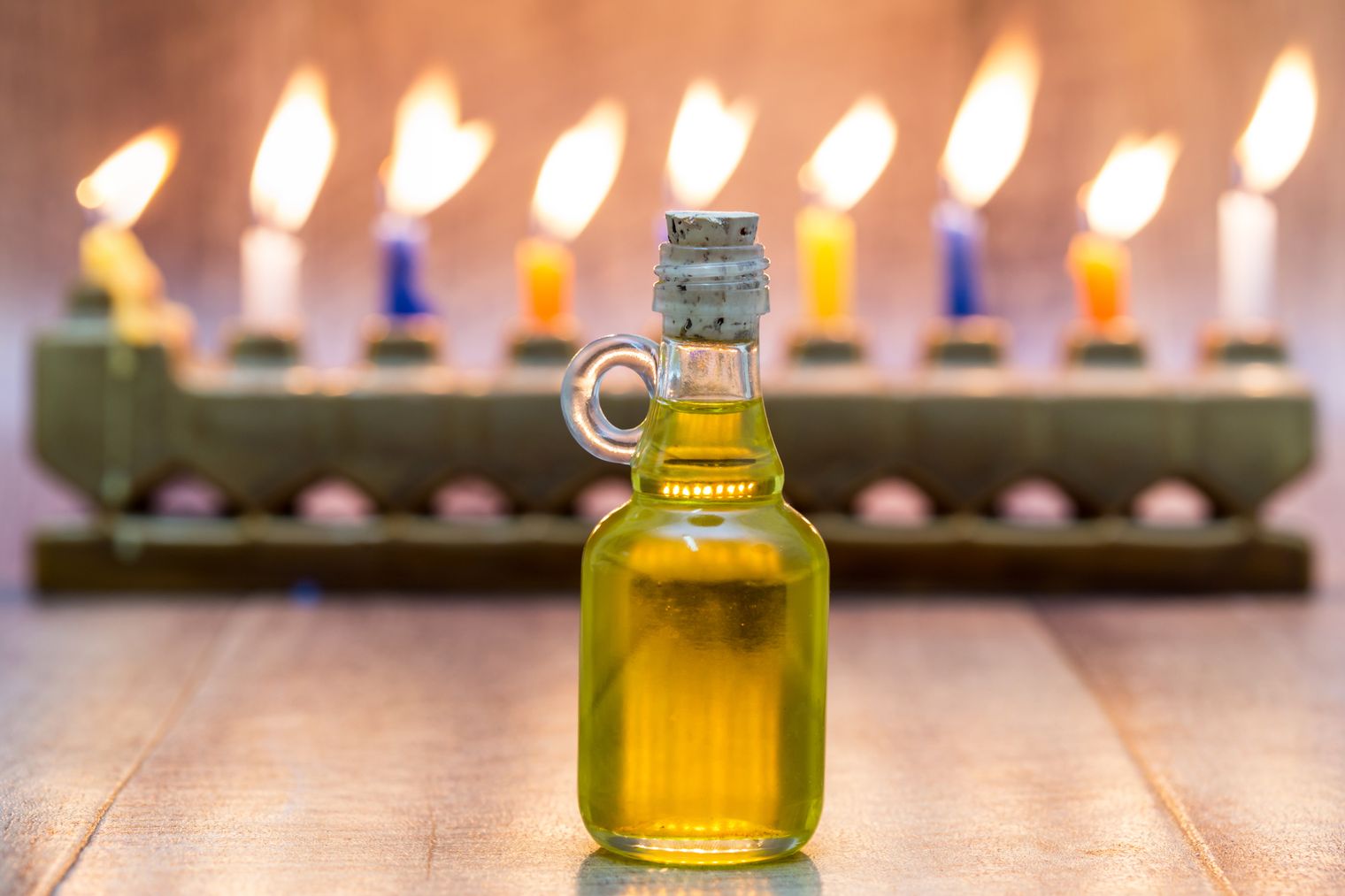 Is Olive Oil From Israel Kosher?

While olive oil plays a large role in the Mediterranean at large and olive groves abound, olive oil has a long, storied heritage in Judaism. In fact, it’s one of the seven fruits that Israel was blessed with in the Torah.

Scripture says, “For the L‑rd your G‑d is bringing you to a good land, a land with brooks of water... a land of wheat and barley, [grape] vines and figs and pomegranates, a land of oil-producing olives and honey [from dates].” There is a mitzvah for bringing each of these fruits to the Holy Temple in Jerusalem, the holy land, and a special blessing when one eats these fruits.

So, olive oil is revered, but is it kosher? The short answer is yes: all virgin olive oil from Israel and anywhere else should be kosher. However, modern manufacturing practices from olive oil producers have made the matter a bit more complicated. We dive into the question here.

Just to set the scene, “kosher” means adhering to kashrut, the traditional Jewish dietary laws. There are many interpretations to what it means to keep kosher, but a few main elements prevail.

Kosher for Passover is a stricter category with its own set of restrictions. During Passover, the Jewish holiday that takes place in the spring, these rules are added to the typical kosher guidelines. Briefly, the items below should be avoided.

As mentioned above, olive oil from Israel or anywhere else in the world should be kosher. However, it is possible for olive oil to be contaminated or combined with other ingredients. For that reason, rabbinical supervision is sometimes needed for Israeli olive oil.

How Is Olive Oil Made?

Olive oil is made by crushing the fruit of the olive tree and extracting the oil. Both extra virgin olive oil (EVOO) and virgin olive oil are produced via mechanical extraction, which means separating the oil from the fruit in a centrifuge. As it’s never heated, these olive oils remain packed with health benefits.

It does not seem to matter what kind of olive plant the olives are from when considering whether olive oil is kosher, as Picual, Barnea, Koroneiki, Souri, Coratina or any other olives can be used. In particular, many of the olives used in Israeli olive oil are produced in Galilee, although the trees are remarkably hardy and can grow nearly anywhere, from Bethlehem to Tel Aviv.

Where Could Contamination Come In?

According to OK Kosher Certification, an organization that has been certifying kosher foods since 1935, olive oil from Israel or anywhere else was considered to be kosher for centuries. The concern arose with the modern extraction techniques.

As a little history lesson, it wasn’t until the 1960s that companies became better at extracting oil. With their new machinery and methods, they began bottling oils from all sorts of vegetables: soybeans, peanuts, sunflower seeds, palm, coconuts, and more. These vegetables cannot simply be squeezed like olives, so other methods are used.

The most common are expeller pressing and chemical extraction. As these methods can result in oil that is acidic or unappealing in color, companies use chemicals or additives to treat these oils. As such, in order to be certified as kosher, rabbi supervision would be required to confirm that none of these additives are non-kosher, because it can take some serious know how.

Similarly, olive oils of today can be treated with heat or chemicals. EVOO and virgin olive oil are still cold-pressed and made with mechanical methods, but regular olive oil and light olive oil are partially refined. That brings up two questions:

Are these olive oils treated with non-kosher additives during the heating process?

Are they made on the same equipment as other oils that were made with non-kosher additives?

After centuries of kosher status, the purity of olive oil was suddenly thrown into question.

The International Olive Council Steps In

In 1991, the International Olive Council started to assign grades to different types of this liquid gold. The designations they formed included:

Refined: virgin olive oil that has been refined using heat and chemicals; this grade is not available to consumers

Who Is Making Sure These Standards Are Maintained?

Yes, this works on paper. But who is enforcing these standards? Few countries have laws requiring that the name “virgin” can only be used on oils that have been cold-extracted. In recent years, there have been scandals where companies have been caught labeling lower-grade olive oil as EVOO.

Olive OIl For Lighting The Menorah

Olive oil for consumption is only half of it: ideally, olive oil should also be used to light the menorah.

Just to be clear, this is not a hard and fast rule. According to The Algemeiner, a New York-based publication that covers Jewish news, it is perfectly acceptable to use wax candles, beeswax candles, or paraffin to light the Menorah. However, olive oil is the ideal choice. Why? The story goes back more than two millennia.

Olive oil was used by the Jewish people when lighting the Menorah at the Holy Temple in the land of Israel. There’s also a symbolic purpose. Hanukkah, which means “dedication” in Hebrew, is celebrated in honor of the rededication of the Second Temple in Jerusalem in approximately 160 BC. In the Maccabean Revolt, Jewish people rose up against their Greek oppressors, who declared that they must worship Greek gods in the temple.

As The Algemeiner puts it, “The victory of Hanukkah was the victory of an inner essence over external appearance, of light over darkness. The olive is an appropriate symbol of this victory, for the light of the menorah comes from the oil of the olive. Although the olive seems to be just a small and undistinguished fruit, its outer appearance is misleading. There is actually so much more to the olive than meets the eye.”

Which Olive Oil Can Be Used For Lighting The Menorah?

According to OU Kosher, one of the largest kosher certification agencies in the United States, most Jewish leaders believe that using a refined olive oil that has not been certified kosher is acceptable for lighting the Menorah (also known as New Chanuka). This is based on an underlying opinion that the oil does not need to be Kosher.

To this point, OK Kosher Certification cites an interesting shift. They mention Rabbi Yirmiyaho Kaganoff’s article, “The Ins and Outs of Olive Oil.” In it, he notes that today, the finest EVOO is used for consumption, while the lower-quality olive oils are used for lighting. However, the Torah says that the oil used in the Menorah must be the purest, most high-quality olive oil, where the olive oil used in a meal sacrifice can be lower in quality.

Why? As the Menorah is the source of inspiration and spirituality for Jewish people, some believe it should not have any impurities. If you follow that school of thought, it’s best to buy a virgin or extra virgin olive oil for lighting your menorah.