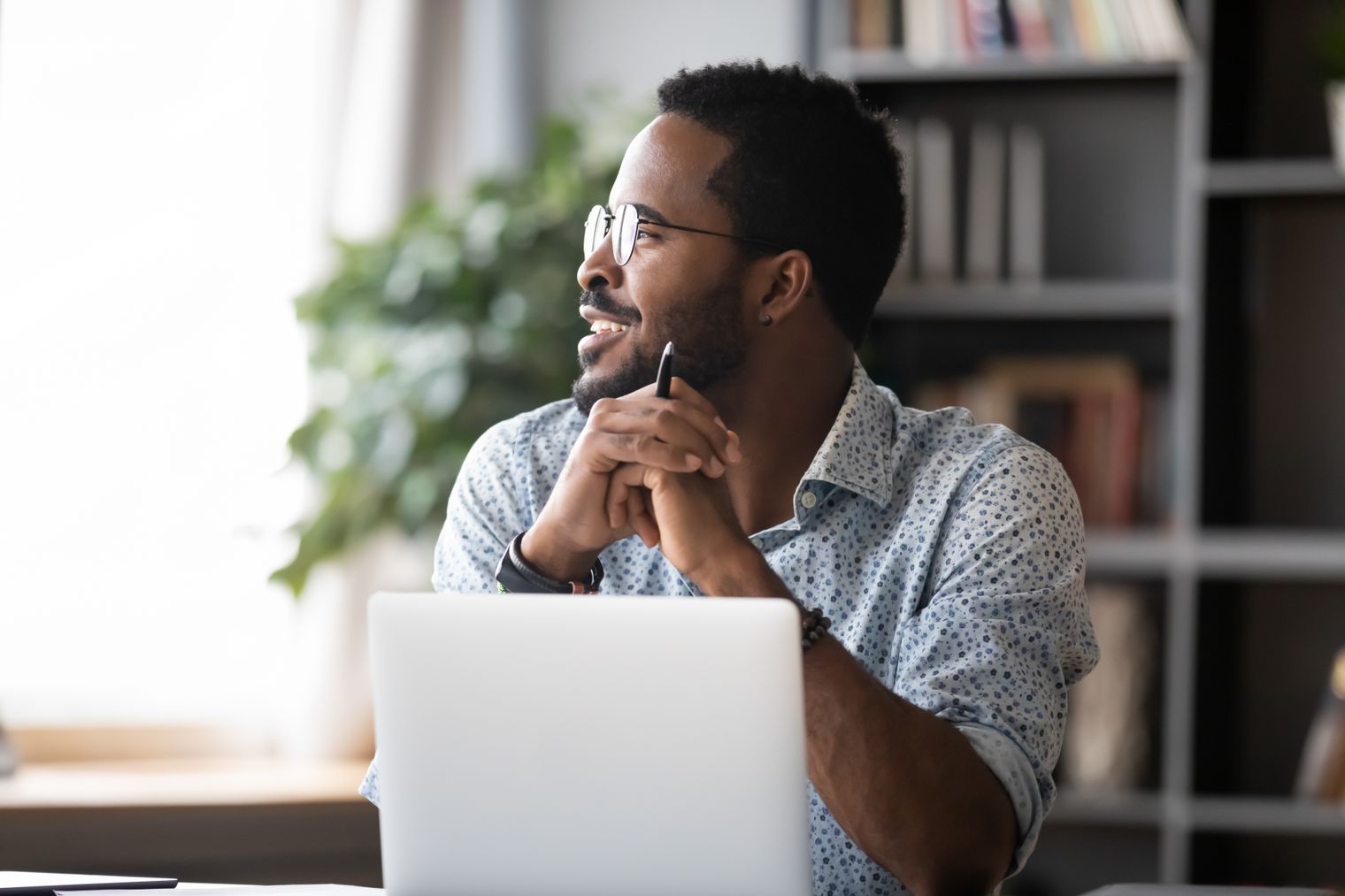 Can olive oil help you be happier as well as healthier? It’s a staple of the Mediterranean diet and it's the main cooking oil used in 3 of the 5 blue zones, the five regions in the world where people live the longest, healthiest lives!

More often than not, you’ll hear about olive oil being praised for its cardiovascular health benefits, such as its ability to reduce risk of coronary heart disease when used in place of saturated fats. But the same properties that make EVOO so great for your heart and blood vessels—particularly its anti-inflammatory monounsaturated fats and polyphenols—make it really, really great for your cognitive and mental health, too.

1. It may reduce risk for Alzheimer’s disease + dementia

Alzheimer’s is an irreversible, progressive brain disorder that impacts our brain’s memory and storage center—the hippocampus—and slowly destroys memory and thinking skills, and, eventually, the ability to carry out the simplest tasks. And even though the Food & Drug Administration approved a new drug for the treatment of Alzheimer's just last month, the decision was a controversial one, and most experts do not believe this drug will actually confer any meaningful benefit or halt the disease’s progression.

The good news, though, is that we do have some control over our risk for this debilitating disease. Research suggests that extra virgin olive oil may help, in part due to its polyphenol compounds, which have potent antioxidant properties.

Oleocanthal—the polyphenol responsible for giving EVOO its classic peppery bite—appears to be particularly beneficial for your brain. Findings of a 2019 study on mice suggest that consumption of oleocanthal-rich extra virgin olive oil may help slow or halt the progression of Alzheimer’s disease. This olive oil was shown to restore blood-brain barrier function and improve other aspects of brain health in mice by reducing neuroinflammation.

These findings support a 2017 study in which researchers at Temple University found that mice fed a diet enriched with extra virgin olive oil were far less likely to develop Alzheimer’s disease than mice who received a regular chow diet. According to the researchers, consumption of extra virgin olive oil protects memory and learning ability and reduces the formation of amyloid-beta plaques and neurofibrillary tangles in the brain—both of which are classic markers of Alzheimer's. In the EVOO-fed mice, the quality of the connections between firing neurons were also preserved, meaning they were able to transmit information more efficiently.

The researchers in this study even identified a possible mechanism of action behind these benefits. "We found that olive oil reduces brain inflammation but most importantly activates a process known as autophagy," said senior investigator Domenico Praticò, MD, in a press statement. Autophagy is an important cellular clean-up process during which cells break down and clear out their dysfunctional components, including intracellular debris and toxins such as amyloid plaques and tau tangles. (Learn more about the importance of autophagy—and how various compounds in olive oil promote it—in our article on healthy aging and longevity!)

Alzheimer’s isn’t the only form of dementia you need to worry about as you age, though. But fortunately, a 2019 study by the same Temple University researchers found that extra virgin olive oil appears to help with another common form of dementia—frontotemporal dementia, which affects areas of the brain near the forehead and ears, and causes changes in personality and behavior, difficulty with language and writing, and deterioration of memory.

What you eat doesn’t just impact your memory, it has a huge impact on mood and wellbeing, too. In 2019 study, researchers found that young adults with depression who followed a Mediterranean-style diet (containing vegetables, fruit, whole grains, fish, lean meats, tofu, beans, and about 2 tablespoons of extra virgin olive oil per day) reduced depression symptoms to a “normal” range after 3 weeks, along with stress and anxiety.

This supports findings published in the landmark SMILES Trial from 2017, which showed that a 12-week Mediterranean diet intervention resulted in around 30% of participants going into remission for their depression; as well as an animal study, which suggest that the oleic acid (a type of monounsaturated fatty acid), polyphenols, and other compounds present in extra virgin olive oil support the nervous system, making it a potentially useful dietary intervention for people with depression and anxiety.

3. It can aid in more immediate learning and memory, too

EVOO doesn’t just help preserve your long-term memory and brain function—it may help with more immediate cognitive demands as well. And it may be particularly beneficial when it’s used in place of other less healthy fats.

In a 2012 study, researchers fed mice a diet enriched with either extra virgin olive oil, coconut oil, or butter for six weeks—at which point the mice were put through a variety of cognitive challenges. The mice that were fed EVOO performed better on T-maze and object recognition tests than both of the other groups, and researchers discovered that these EVOO-fed mice had increased brain levels of glutathione—a crucially important antioxidant that helps reduce oxidative stress throughout the body, including in the brain.

The study’s researchers believe that EVOO’s ability to elevate glutathione is one key mechanism in its positive effect on memory and learning, and that extra virgin olive oil with higher levels of polyphenols would deliver the greatest benefit. (Learn more about high-polyphenol olive oil here.)

Bottom line: Olive oil is great for your brain, but your overall diet matters even more

Of course, you can’t simply add olive oil to a subpar diet and expect it to be a game changer for your memory and mood. But layering it into an overall nutrient-dense diet can certainly help. That’s because so many of the health benefits we experience from food actually depend on the synergistic interactions between various nutrients—not any one nutrient alone.

So, the better your overall diet, the greater impact olive oil will have on your health. That’s why we always recommend a Mediterranean-style diet, which is brimming with micronutrients that support brain health from vegetables, herbs, spices, fruits, legumes, whole grains, and fish.