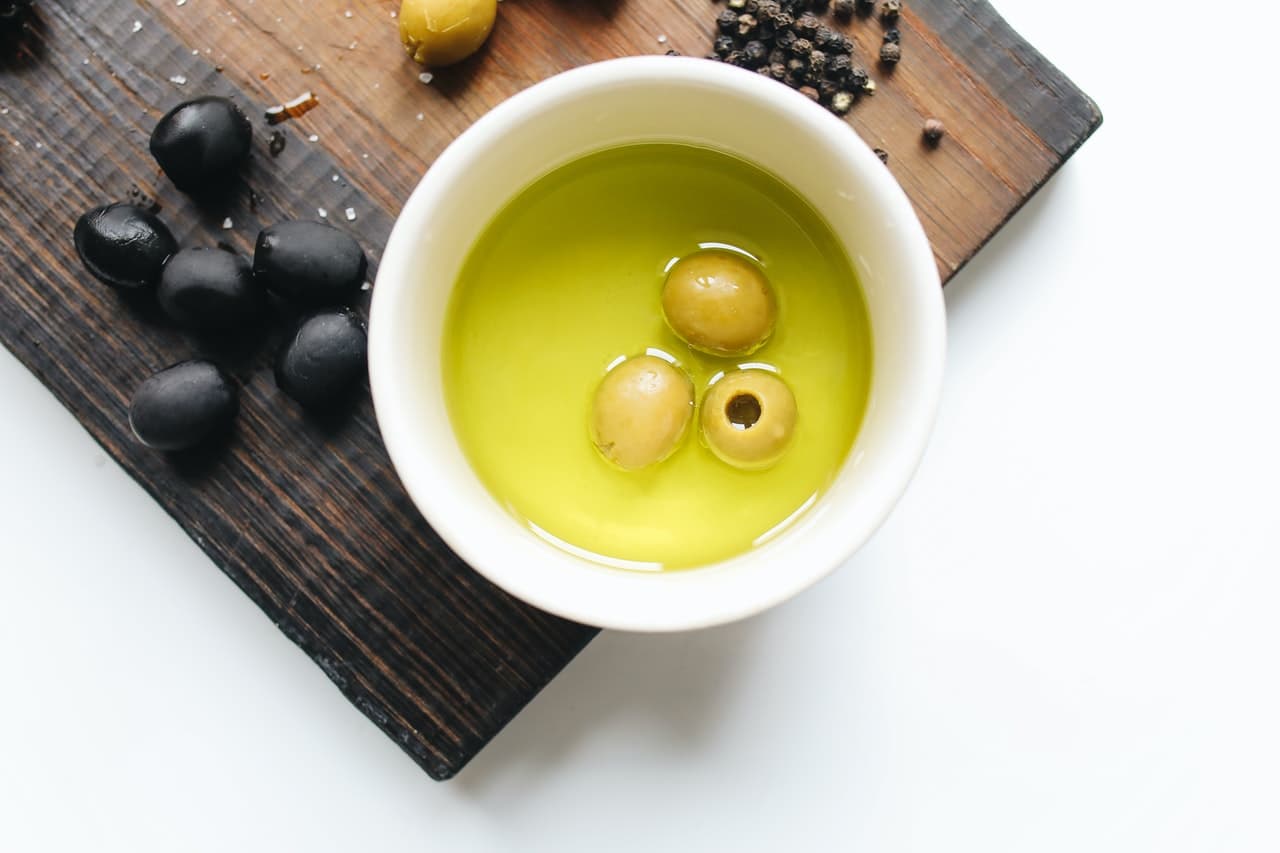 To get to the bottom of this question, you first need to understand how EVOO is made.

Extra virgin olive oil all starts out being produced in the same way. First, the olives are picked, cleaned, and washed; then, the olives are ground producing a thick paste. The paste undergoes a slow stirring or kneading process called "malaxation" to start the separation of the oil from the solids and water. From there, this paste goes into a horizontal centrifuge (called a decanter) to separate the olive oil from the water and solids.

Next, the oil passes through a second higher speed centrifuge to remove most of the remaining water and particles. Exiting this vertical centrifuge is extra virgin olive oil—ready to use as "olio nuovo" ("new oil") if you so desire. This “olio nuovo” is an unfiltered olive oil, and it contains some remaining olive fruit particles and water suspended in the oil, which gives the oil a cloudy or hazy appearance.

But in many cases, the olive oil undergoes one more step of production: Filtration or racking, both of which separate the oil from any remaining olive fruit particles. In filtration, oil is put through filter media—most common are cellulose pads or diatomaceous earth—to trap any tiny particles of olive fruit and water that may still remain. In racking, the oil is allowed to rest in a series of large stainless steel drums to allow any final bits of water and sediment to settle out so the clean oil can be pumped to a fresh tank.

So, in a nutshell: Unfiltered olive oil contains residual olive fruit particles and/or moisture as a byproduct of the extraction process, while filtered olive oil is free of particulates and fruit water. Below, we’ll dive into why some people prefer one type over the other, so you can make a more informed purchase.

Filtration is favored by the majority of the world's best olive oil producers. Filtering right after milling quickly removes all the bioactive moisture that remains in the oil, resulting in better preservation of the positive fruity flavors of the oil. It is also possible to make a superb EVOO by careful racking after processing, but each year more producers choose to filter as a way to preserve the best quality.

In the case of an olio nuovo, which will have been deliberately bottled with a high level of particulates and moisture, the shelf life is closer to 4 months. That thick layer of sediment at the bottom of the bottom starts to ferment within a short time, so always enjoy your olio nuovo while it's very fresh. If it tends to take you a little while to get through a bottle of olive oil, filtered EVOO is the way to go.

Or Not to Filter

Unfiltered olive oil has not undergone filtration and has had only minimal racking (or in the case of olio nuovo, none at all). It contains some residual olive fruit particles and a bit of water suspended in the oil, which gives it a cloudy, somewhat opaque appearance.

Some people prefer unfiltered olive oil because they claim the remaining olive fruit particles result in a richer flavor and fruitier aroma. However, others assert that any difference in flavor would be minimal and that the difference disappears within a couple of months of processing (at which point the filtered oil will actually taste fruitier than the unfiltered because of the improved stability of the oil). So, deciding which variety is tastier may be somewhat subjective. The truth is, you can find flavorful unfiltered olive oils and flavorful filtered olive oils—and the “better tasting” oil will be a matter of personal preference.

Filtered & Unfiltered Olive Oils Both Have Their Place

As you can see, filtered and unfiltered EVOO are pretty great and can have their place in your pantry—it's all a matter of personal preference. The main rule of thumb with olive oil is that as long as you’re opting for a high-quality extra virgin olive oil (emphasis on extra virgin!), then you’re going to end up with something that’s quite flavorful and nutrient-rich.

If you want the ultimate unfiltered experience, do yourself a favor and try a true olio nuovo—purchased within a month or two of the harvest—and use it up  quickly so you can enjoy its flavors while they’re still vibrant and delicious. A great new unfiltered olive oil can really shine in raw applications such as in dipping oils, on beans or vegetables, and drizzled onto warm grain dishes or pasta.