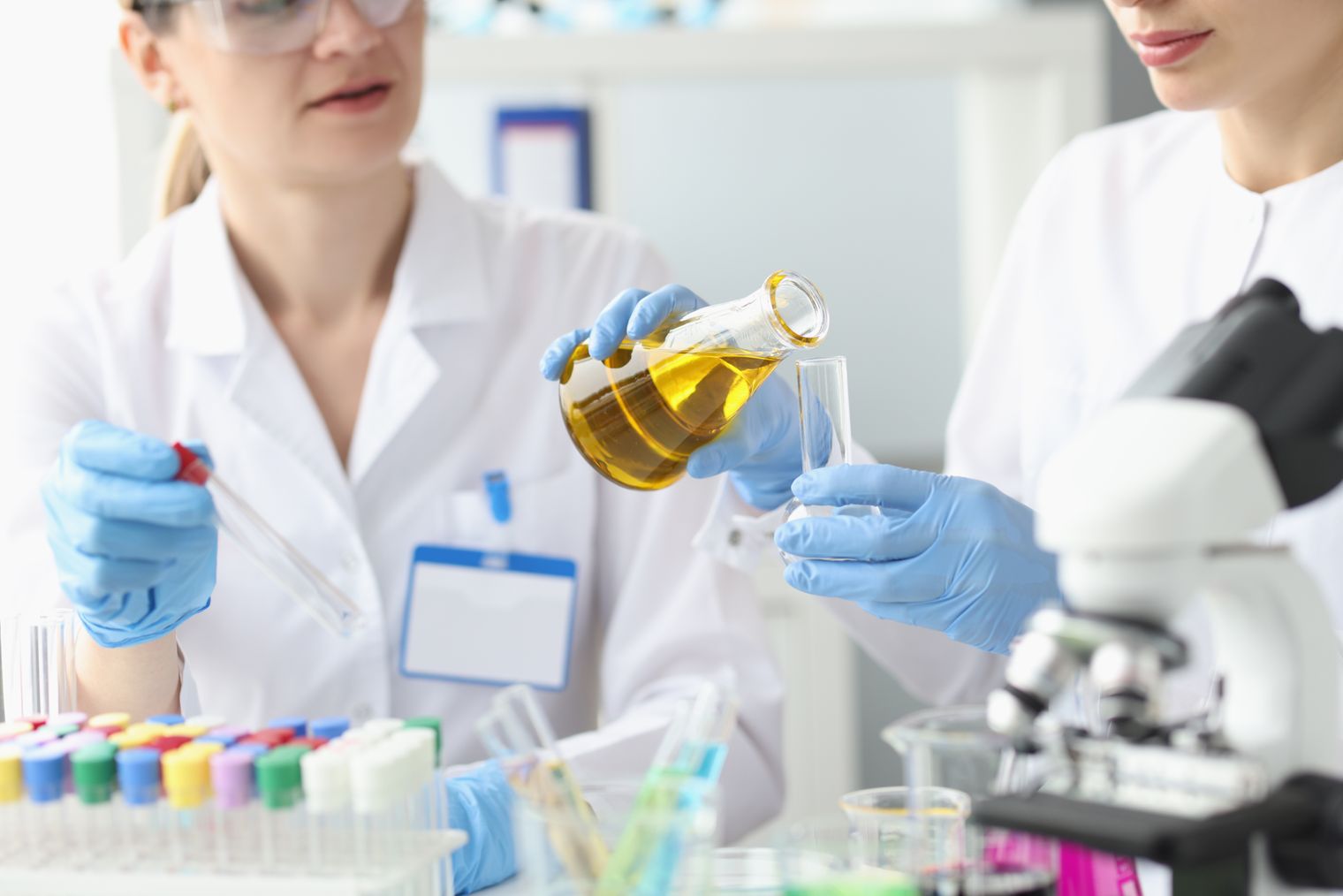 Olive Oil Standards in the US: An Overview

You may have heard that there are no standards for olive oil in the US—anything goes! Actually, that isn’t true. There is no uniform national regulatory standard, but both voluntary and mandatory standards do exist.

The world of standards in olive oil is complex to say the least. There are multiple layers: international, national, state—and association or private standards. We will look here at those official standards that address quality and authenticity in the US market. Association, private and marketing seal program standards will be addressed in another article.

Authenticity and Quality standards are different

An important point about olive oil standards is that there are two different issues and a group of tests and standards for each of them. These two areas—purity (or authenticity) and quality—are often confused and conflated. Both are important, but they are distinct.

Purity: These are tests and parameters that ask the question: Is this olive oil? These tests will look at things such as the fatty acid profile of the oil (levels of different saturated, polyunsaturated and monounsaturated fats), and the content of sterols and other phytochemicals that are indicative of particular plants and their oils. These tests also ask: If this is olive oil, is it virgin olive oil (i.e. mechanically extracted and unrefined) or is it refined olive oil? An olive oil that is sold as “Virgin” or “Extra Virgin” must not contain refined olive oil.

Quality standards are usually a combination of chemical and sensory parameters. The chemical testing assesses things such as breakdown whether there was damage to the fruit, fermentation or oxidation that would adversely affect quality. Official sensory testing (also known as organoleptic analysis) is done by a trained calibrated panel of at least 8 tasters. They use a scientific protocol developed to minimize bias and improve accuracy in determining olive oil grades. They smell and taste virgin olive oil samples to detect and quantify defects and basic positive characteristics. To qualify an oil as extra virgin grade, this trained panel must find a median of zero defects and some fruitiness.

Any conversation about olive oil standards has to start with the International Olive Council (IOC), an intergovernmental entity created by the UN in 1959 to work on trade standards. The IOC standard is the basis of most of the olive oil standards in the world, including those in the US. In some standards, the IOC’s limits for chemical tests are modified, in others there are additional tests added. The other international standard that is mentioned in discussions of olive oil is Codex Alimentarius. This is a collection under the FAO/WHO of standards, guidelines and codes of practice relating to food safety, quality and fairness. The Codex standard usually mirrors the IOC standard for olive oil, but can differ on some points.

Food standards at the federal level in the US reside primarily in two places: the Food and Drug Administration (FDA) and the United States Department of Agriculture (USDA) although rules relating to pesticides and their residues are under the Environmental Protection Agency (EPA). The FDA oversees labeling. To date, the FDA has not issued much specific guidance on olive oil although it does permit a qualified health claim on the label regarding monounsaturated fats and heart health. There are also basic labeling requirements in place for all foods. If you say GARBANZO BEANS on the can, you need to put garbanzo beans inside. This means that a bottle that says OLIVE OIL cannot legally contain other oils.

The issue is a little murkier when you get to the finer points of olive oil grades. The USDA is the other federal agency that houses food standards. There is a USDA standard for olive oil and olive-pomace oil, adopted in 2010, but it is a voluntary standard. This means it is “a basis for inspection and grading” but lacks a regulatory component. There are currently two petitions at the FDA seeking to establish a Federal Standard of Identity for olive oil. This would be a big step towards simplifying olive oil standards in the US and would open the door for national enforcement efforts.

Various states in the US have adopted olive oil standards into law. In Connecticut, New York, New Jersey and Oregon either USDA or IOC standards have been officially adopted. This means that there are definitions of the olive oil grades on the books that form the basis for legal actions. The majority of olive oil “enforcement” in the US to date has been through the courts. Companies are challenged for their product quality, origin or authenticity and must defend themselves in court. This has not been very efficient or effective but in most of the country it is the only option.

Membership in the OOCC is mandatory for all producers of over 5,000 gal of CA-grown olive oil (producers under 5,000 gallons can become voluntary members) and with this comes the random sampling and testing program conducted by CDFA. This makes the California program unique in the US: compliance with the CDFA standard is required, and there is a testing program for verification. The CDFA standard only applies to olive oil grown in California, so it affects less than 5% of US consumption, but it is an important step.