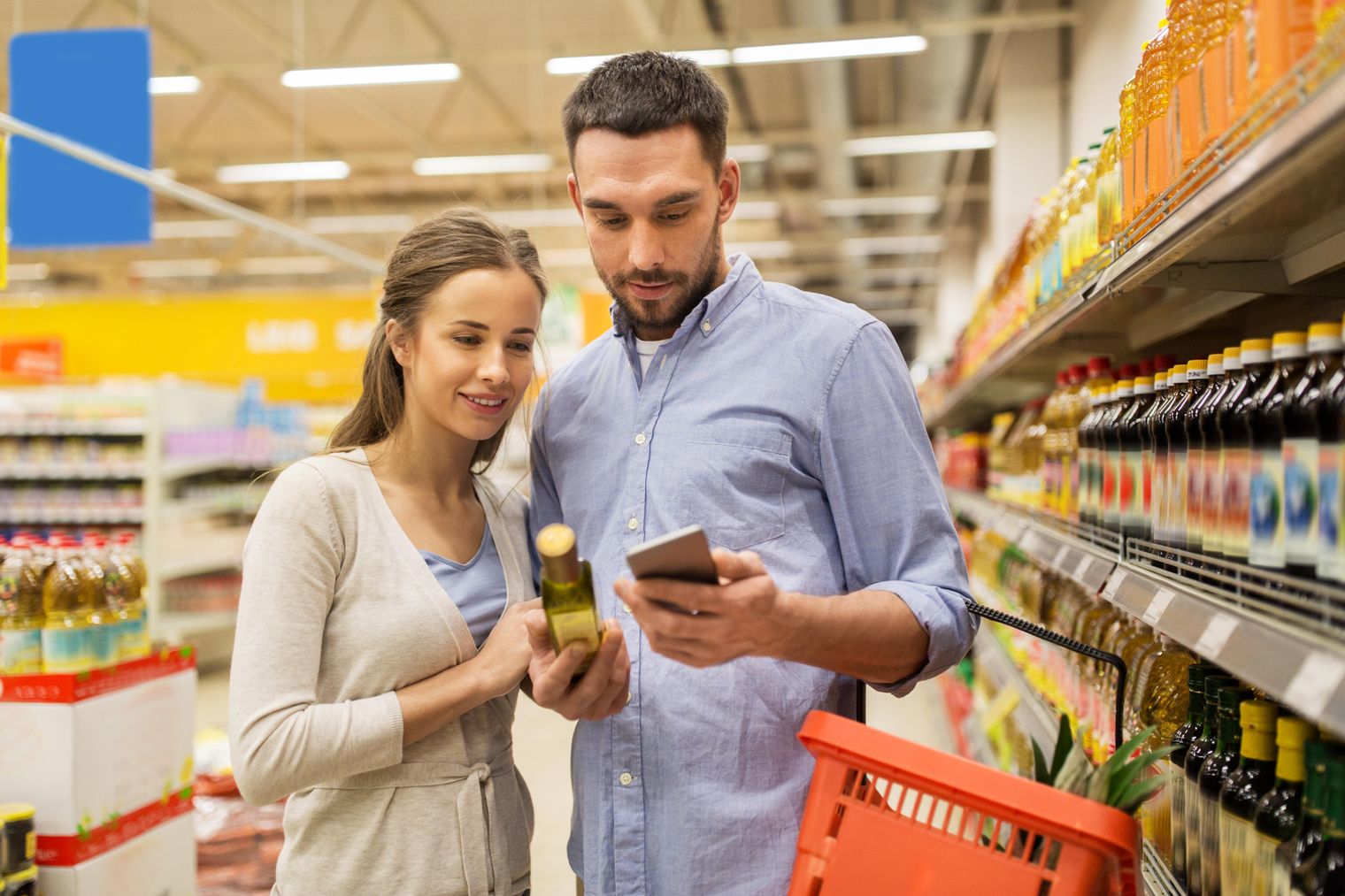 When you consider flavor, health and the environment, olive oil is the best value cooking oil you can buy. Joseph R. Profaci of the North American Olive Oil Association explains why.

“Olive oil is so expensive.” You’ve heard it before—in fact, you may even have read on OliveOil.Com how the extraordinary costs of producing olive oil justify the price. But when people question the apparent high cost of olive oil relative to other oils, it’s not, if you’ll pardon the pun, a true “olives to olives” comparison. In fact, it shows a failure to appreciate the incredible bang olive oil delivers for the buck.

Today’s consumers look for several key characteristics in the food they buy.  Five of the most important product claims are: 1) non-GMO ingredients; 2) sustainability; 3) minimal processing; 4) great taste; and 5) health benefits. Products that fall into any one of these five buckets can command a premium at retail. Olive oil falls into all five—and none of the most popular cooking oils even comes close.

First, all olive oil is non-GMO. There is no such thing as a genetically modified olive. This amazing fruit has been cultivated for millennia, and now there are close to a thousand varieties that can be used to make olive oil. The different varieties offer distinctive flavor and production characteristics, and some may be better suited to certain growing conditions and locations than others. This means producers can choose the cultivars that will work best for their particular circumstances—without resorting to unnatural gene modification. By contrast, the vast majority of corn, canola and soybean (i.e., “vegetable”) oils that are sold in supermarkets come from genetically modified plants. There may be vegetable oil options that are non-GMO…but you will have to pay a premium.

Second, olives grow on trees. This gives olive oil a big leg-up in sustainability because a “permanent crop” does not need to be re-planted every year with heavy-duty carbon-emitting farm equipment, as is the case with vegetable oil row crops. Even among permanent crops, olive trees are also relatively efficient when it comes to water use. Studies by the United Nations-chartered International Olive Council have shown that olive orchards are in fact effective carbon sinks: the production of 1 liter of olive oil captures nearly 25 pounds of carbon dioxide. That means the current world olive oil production offsets the annual emissions of 7 million people!

Third, olive oil is never processed using chemical solvents. If it is called olive oil, then it was extracted by mechanical processing only. To take it a step further, the “virgin” in extra virgin means that after extraction, the oil is not further processed at all (other than filtering). You can’t get less processed than that—it’s comparable to fresh-squeezed juice. Regular “olive oil” (i.e., not 100% virgin) is more processed than extra virgin; it involves mixing refined olive oil with virgin olive oil, which is added for flavor and color. But again, it’s important to note, even when an olive oil is refined (generally because the taste is not up to standards), the process never involves solvents.

By contrast, the vast majority of corn, canola and soybean oil bottles sitting on supermarket shelves contain oils that were extracted using hexane, a petroleum-based hazardous solvent also used in cleaning applications in the textile, furniture and printing industries. Very precise refining methods have to be used to remove hexane residues before bottling to render the oil safe to eat. So, when it comes to “minimal processing,” extra virgin olive oil wins by a mile. Even refined olive oil is considerably less processed than such vegetable oil alternatives (i.e., no hexane and less aggressive production methods). Again, your supermarket might offer 100% expeller pressed vegetable oil (i.e. produced without solvents), but that oil will generally cost quite a lot more.

Even if you find an expeller-pressed vegetable oil, chances are it has been industrially refined. And the reason for that brings us to the fourth claim: taste. Unrefined oils may have strong flavors that can negatively impact the flavor of food. Unrefined canola oil, for instance, has been described as tasting like cabbage. By contrast, well-made virgin olive oil is delicious in its natural state, and there’s enough variety among different types of olives and blends to satisfy any palate. In cooking, it adds positive flavor attributes to the foods we eat. Moreover, it also helps bring out the taste of other ingredients. In fact, using olive oil in cooking can help you follow doctor’s orders to cut down on the use of another flavor enhancer—salt.

Which segues nicely to the fifth claim: health. Olive oil is the cornerstone healthy fat of the Mediterranean diet, and there is no shortage of studies establishing its health benefits. With olive oils, there is a simple “health” rule of thumb. All olive oils—all grades, all qualities—are healthy, but the more flavor the oil has, the greater the potential health benefits. That is because the flavor comes in large part from unique polyphenols naturally present in olives. Oleocanthal, for instance, shows promise in the treatment and prevention of cancer,  Alzheimer’s and arthritis. Generally, polyphenol levels and taste are highest in extra virgin, with lesser amounts in regular olive oil.

Olive oil is one of the healthiest and naturally delicious foods on the planet, produced from non-GMO fruit with sustainable agricultural practices. So it is no surprise people think it is not affordable. But on a per serving basis, the difference in cost between olive oil and supermarket vegetable oils may surprise you. Let’s look at a random four-serving recipe that calls for two tablespoons of vegetable oil. If you use a good quality extra virgin, it may run you between 6 and 10 cents per serving (figuring 25 to 40 cents per ounce). A typical solvent-extracted highly processed GMO vegetable oil will cost about around 2 cents per serving instead (vegetable oil can cost as little as 6 cents per ounce).  The difference is less than a dime per serving—making it clear what an outstanding value olive oil actually is.

Olive oil is not too expensive. It is, in fact, the affordable choice for anyone trying to cook in a flavorful, sustainable, healthy way.